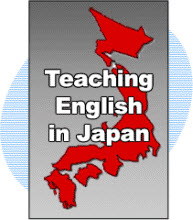 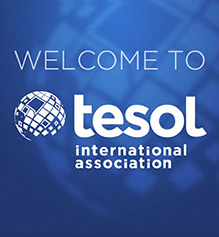 The Benefits of Foreign Language Teaching In Primary Schools

Learning a foreign language opens a whole new world. Learning is now not only limited to the school curriculum. Instead, a child can now further his or her reading skills, writing skills, and most importantly, the speaking skills. When a child learns a new language, he or she can now connect it to other areas or fields of education. For instance, in Math subjects, the child now knows the names of the numbers and math symbols or characters in a foreign language. He or she can now develop and improve knowledge in both subjects by doing simple to complicated mathematical functions. Another example is the improvement of knowledge in geography. The child can now have a sense of pride that he or she can speak the language of a certain country other than his or her own.

Foreign language teaching also benefits children as they are given the opportunity to broaden their knowledge about a country and its culture. Through learning a foreign language, a child can learn another culture that is similar or totally different from his or her own. For instance, an Asian student may realize the differences of the western and the eastern culture when he or she studies the English language. The language learner is now exposed to the different cultures, beliefs, and practices of the other country. Through this exposure, they develop acceptance, tolerance, and understanding of the other country.s culture. This is very beneficial since the foreign language learner will be made aware of his or her own place in the world. This will help reduce instances of prejudice as the young children are made aware of the differences both in language and culture.